Can we trust trials with such features?

On 2 January 2020, the New England Journal of Medicine published an article by Amarenco et al. entitled ‘A Comparison of Two LDL Cholesterol Targets after Ischemic Stroke’.1It is a parallel-group trial made in France and South Korea. The Authors “randomly assigned patients with ischemic stroke in the previous 3 months or a transient ischemic attack (TIA) within the previous 15 days to a target LDL cholesterol level of less than 70 mg per deciliter (lower-target group) or to a target range of 90 mg to 110 mg per deciliter (higher-target group).All the patients had evidence of cerebrovascular or coronary-artery atherosclerosis and received a statin, ezetimibe, or both. The composite primary end point of major cardiovascular events included ischemic stroke, myocardial infarction, new symptoms leading to urgent coronary or carotid revascularization, or death from cardiovascular causes.”1The Authors’ conclusion was that, after an ischemic stroke or TIA with evidence of atherosclerosis, targeting LDL cholesterol <70 mg/dl carries a lower risk of subsequent cardiovascular events than a target of 90-110 mg/dl.1The lower-target group showed:

The trial was truncated after 277 end-point events.In a meta-epidemiological research, trials truncated between 200 to 500 events showed an average overestimation of benefits (ratio of RR 0.65; 95%CI 0.56-0.77) compared with meta-analyses of nontruncated trials addressing the same question.2 Another meta-epidemiological research showed that no or unclear double-blinding (versus double-blinding) was associated with an average exaggeration of 13% of all outcomes, and of 22% for subjective/mixed outcomes, including strokes and TIAs.3Finally, financial ties of the principal investigators (the first and the senior/last author of each paper) with the manufacturer of a study drug were shown to be associated with more positive outcomes (odds ratio CI95% 3.57; 1.7-7.7).4The discussed trial1 shows all the above features and it is important to note that each of these features can reduce the confidence in its favorable results.Taking into account all of the above, we wonder whether the results and conclusions of trials with such features may be trusted.

Conflicts of interest: none declared.

References Amarenco P, Kim JS, Labreuche J, et al... Accedi per continuare la lettura
To consult in full this page or download attached documents you must be subscriber. Log in or register for free and vist subscription page.
Do you want to buy only the access to this article (complete number, attachments, any other contents)? Click here
30/03/2022      Visite 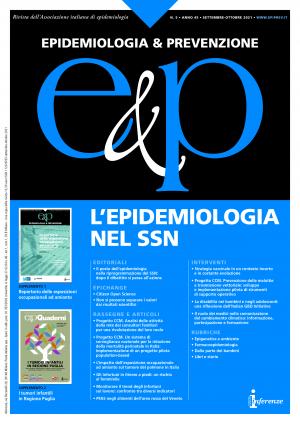 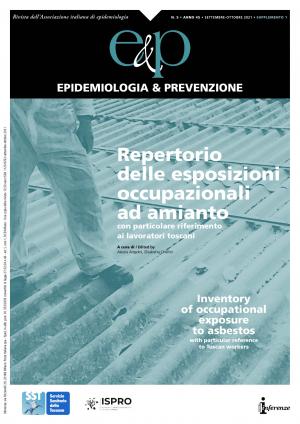 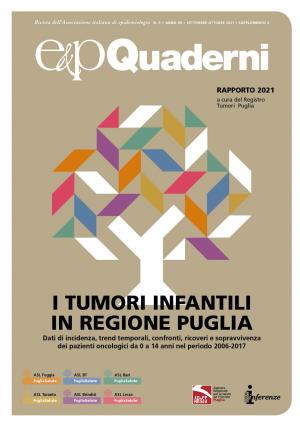