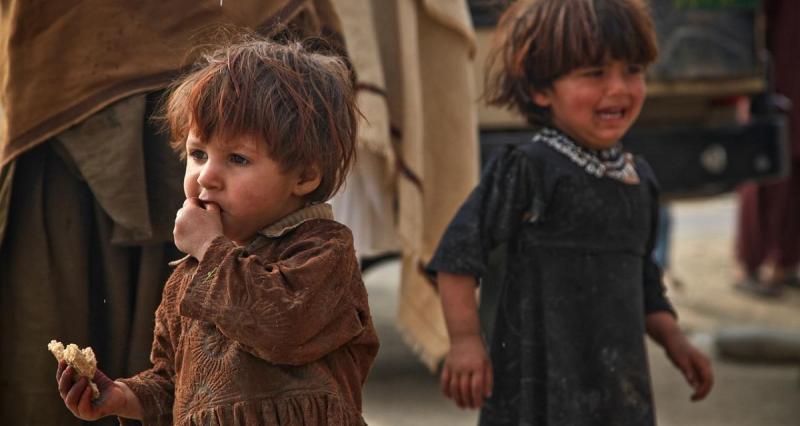 Are death and suffering in Ukraine different than in Yemen, Afghanistan or Ethiopia? Double standards in humanitarian assistance

Le morti e la sofferenza in Ucraina sono diverse da quelle di Yemen, Afghanistan o Etiopia? Doppi standard nell’assistenza umanitaria
sandro colombo
Media coverage of humanitarian crises and questionable impartiality The massacre of at least 320 civilians in Bucha, Ukraine, captured the headlines of mass media in March 2022, triggering a global outcry and spurring a new round of sanctions against Russia by the US, UK, and the EU. During the same days, some 300 people, most of them civilians, were murdered in Moura, Mali, allegedly by the Malian army and Russian mercenaries, in an anti-jihadist offensive.1 This massacre received, however, lit… 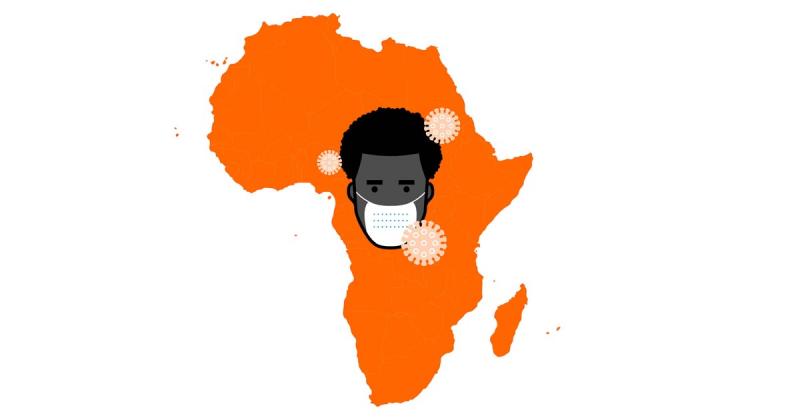 COVID in Africa, one year later

COVID-19 in Africa: the little we know and the lot we ignore 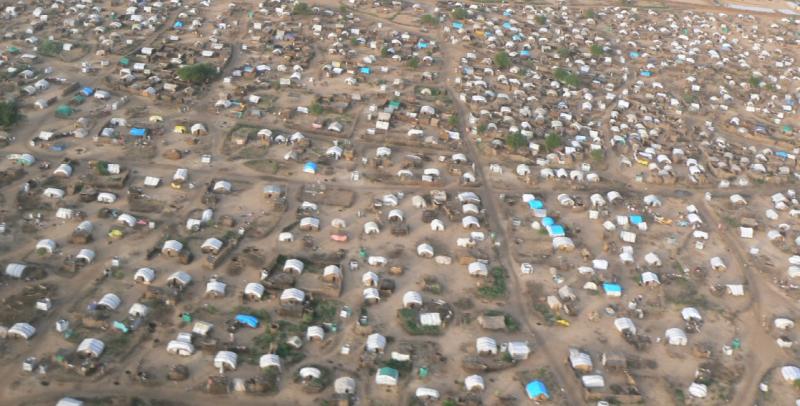 Decision-making in humanitarian crises: politics, and not only evidence, is the problem
sandro colombo, Francesco Checchi
[…] About the Authors sandro colombo started his career as epidemiologist in Torino, in Benedetto Terracini’s unit. He moved to Mozambique in the mid 1980s and, since then, he has been working abroad for a variety of agencies: the UN (WHO and UNCHR), the EU, and several NGO, mainly in conflict-affected Countries: Angola, Afghanistan, Democratic Republic of Congo, Liberia, Somalia, Sudan, Iraq, S […]
We use cookies to improve your experience and enable functionality and security of this site. Data may be shared with third parties. Further detail is available in our Privacy Policy. By clicking "OK" you consent to our use of cookies and use of data. You can modify your cookie preferences by clicking "Manage Cookies".